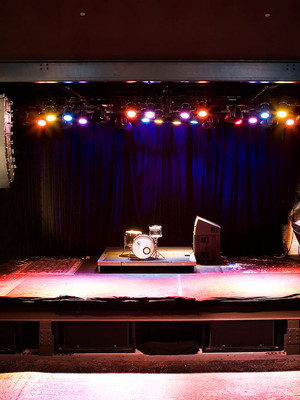 You can catch The Dandy Warhols at Music Hall Of Williamsburg in Brooklyn, showing Nov 14, 2020

The Dandy Warhols is also touring to: 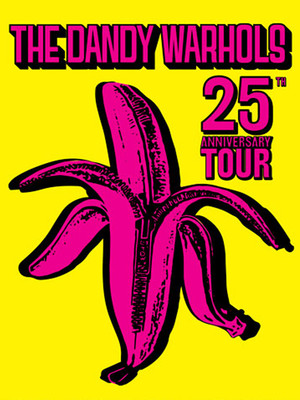 Why See The Dandy Warhols?

Portland's The Dandy Warhols have been making music for a quarter of a century, and they're taking on the road to celebrate.

Led by Courtney Taylor-Taylor, this quartet draw from a wide range of influences, though true their name, The Velvet Underground's mix of psychedelia and pretty pop is a strong touchstone. They achieved their greatest commercial success with 2000's Thirteen Tales from Urban Bohemia, and its singles 'Bohemian Like You' and 'Godless'. Among their other best-known songs are 'Not If You Were the Last Junkie on Earth' and 'We Used to be Friends'. So join The Dandys as they play gems from one of indie rock's most varied back catalogs.

Seen The Dandy Warhols? Loved it? Hated it?

Sound good to you? Share this page on social media and let your friends know about The Dandy Warhols at Birch North Park Theatre.