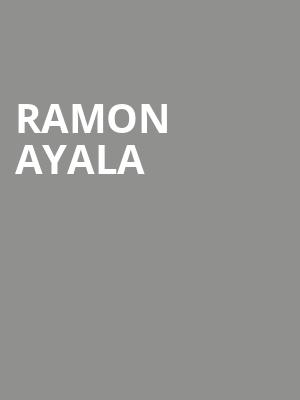 Ramon Ayala has defined Norteo music with signature songs and definitive instrumental styling that have made him a superstar on both sides of the El Rio Grande.

King of the Accordion, Ramon Ayala

Ramon Ayala is a Mexican musician, who composes and writes Norteo music. He has been playing instruments since the age of 5 and began his music career as part of the group, Los Bravos Del Norte who released their first album in 1973. The artist's upcoming tour will feature fan favorite hits and music from his catalog.

Ramon Ayala has a career spanning over 50 years and in that time he's received six Grammy nominations, been featured in thirteen movies and produced more than 105 albums. He is an undisputed legend of Norteo music and his legacy continues.

Sound good to you? Share this page on social media and let your friends know about Ramon Ayala at Cal Coast Credit Union Open Air Theatre.