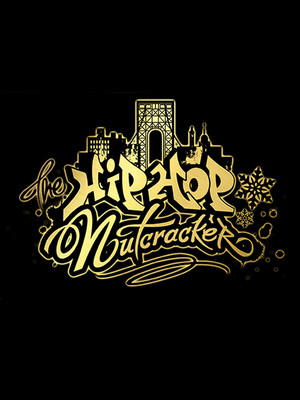 An ensemble as exciting as their balletic equivalent...the hip hop vocabulary works even better!

Why See The Hip Hop Nutcracker?

What do you get when you combine the elegant holiday score of Tchaikovsky's Nutcracker and a DJ with pin-sharp contemporary hip hop dance? This hit show mashes up two very American icons into a stunning production that has met with rave reviews since its 2014 Washington debut. Moving the story action to New Year's Eve, the mouse army is replaced with a mouse-ear wearing gang, a humble nut seller who saves the day, and the Land of the Sweets a nightclub trapped in 1985. Pirouhettes are replaced with floor windmills, making this a truly contemporary holiday treat.

When Maria-Clara is kidnapped on New Year's Eve by a menacing gang wearing mouse ears, she is rescued by a lowly nut cart owner Myron the Nutcracker. Drosselmeyer, a street musician with a cape and a plume of black and pink hair has powers of time travel and telekinesis; in thanks he sends the two youngsters to a nightclub in 1985 - The Land of Sweets. There they meet an eclectic group of revellers, all of whom have their own distinctive street take on the Pas De Dex, Dance of the Flowers and The Russian Dance.

Seen The Hip Hop Nutcracker? Loved it? Hated it?

Sound good to you? Share this page on social media and let your friends know about The Hip Hop Nutcracker at San Diego Civic Theatre.