Sorry, it looks like Seize the King is no longer happening on these dates 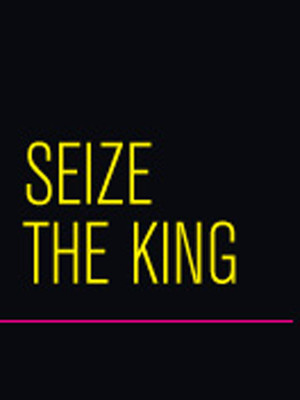 Richard III transformed by Will Power

Why See Seize the King?

Dates to be announced

Official dates for this production are still to be announced. We'll update this webpage as soon as we know what they are.

Shakespeare's Richard III gets a bruising reboot from playwright Will Power in his new work Seize the King. This five person play centers on rise to power of the English monarch, and all the Machiavellian schemes he employs to rid himself of any challengers to the throne. With the genre-bending musicals The Seven and Stagger Lee, Power has marked himself out as a talent to watch, and is sure to transform The Bard's masterpiece into something special. This world premiere at La Jolla id directed by Jamie Castaneda.

Written by Will Power
Directed by Jamie Castaneda

Seen Seize the King? Loved it? Hated it?

Sound good to you? Share this page on social media and let your friends know about Seize the King at Sheila & Hughes Potiker Theatre.